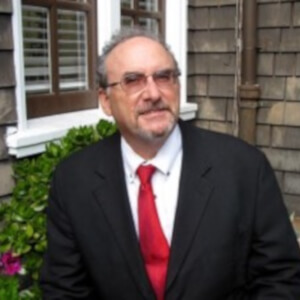 Chris M. Collins has been part of the Mission community since 1982 when he opened Sophia’s Pizzeria at 24th & Mission. He and his wife, Wendy, have proudly lived in zip code 94110 since 1984. Chris became familiar with MNC through their important relationship with Carnaval San Francisco, and joined the MNC Board of Directors in 1994. As a full-time property manager, Mr. Collins is also Chairperson of MNC’s Facilities/Building & Grounds Committee. In addition to his continued participation with Carnaval San Francisco and the International Carnival Cities Federation, he also serves as Treasurer of Mission Merchants Association [Founded 1909] and as a member of the Hall Association for the Mission Masonic Lodge no 169. [Founded 1867]